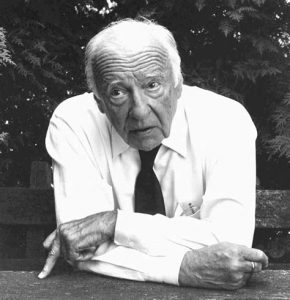 Richard Wolin seems to think he was, at least during the early years of WWII. Arts & Letters Daily is linking to a scathing review of a biography of Gadamer by Jean Grondin in which Wolin argues that Gadamer was actively complicit with the Nazi regime:

Time and again, Gadamer’s own ethical transgressions are compounded by Grondin’s post hoc rationalizations. «It was certainly a delicate situation to sit in for a Jewish colleague, but what was Gadamer supposed to do?» inquires Grondin plaintively—as though Gadamer’s career prospects were self-evidently the major issue at stake rather than his embarrassing willingness to cooperate with a lawless and racist dictatorship. «Should he have protested?» Grondin continues. Yes, that’s exactly what Gadamer should have done! For by protesting or having otherwise expressed his disapproval of this horrific regime, Gadamer would have saved the honor of philosophy as well as his own reputation. Yet for reasons Grondin never fully explains, he insists that the only option available to Gadamer at the time was the low road: «In his situation he could only think about getting along himself.» Grondin seems not to understand that philosophy’s distinctiveness as a vocation is that in such situations it acts on the basis of principle rather than self-interest or survival. Those who view Grondin’s biography as a conte morale about how hermeneutics functions in times of duress are surely in for a major letdown.

Undoubtedly, Gadamer’s greatest compromise with the Nazi regime concerns his lecture «Volk and History in Herder’s Thought,» presented on May 29, 1941, at the «German Institute» in occupied Paris. To appreciate the performative dimension of Gadamer’s text, one must take into account that the various German Institutes were purely and simply vehicles of Nazi cultural hegemony. As such, there could be no illusions about their explicit political function: to convince wavering European elites of the legitimacy of a Nazi-dominated Europe and to convey the sense that Germany’s military potency was backed by an immense cultural prowess. The Wehrmacht had done its job in the trenches. It was now time for German humanists to do their part in the battle for the hearts and minds of Europe’s elites and opinion leaders.

The themes of Gadamer’s lecture harmonized perfectly with the regime’s ideological aims. Gadamer argued that Enlightenment rationalism had played itself out. The new era would be characterized by the ascendancy of the German Volk idea, the ideological lineage from Herder to Hitler, as it were. With Germany’s blitzkrieg triumph of June 1940 (the date of the fall of France), the sun had set on Enlightenment universalism. It was now time for the reign of national particularisms, and, in this regard, Germany’s claim to superiority seemed self-evident. The philosopher’s job was to provide intellectual legitimation for the new geopolitical order. In keeping with this objective, Gadamer concludes the lecture with a glowing encomium to Germany’s battlefield triumphs: Herder’s «unpolitical intuition of . . . the fate of Germany during his time, and perhaps the fate of such political belatedness is the reason why the German concept of das Volk—in contrast to the democratic slogans of the West—proves to have the power to create a new political and social order in an altered present.» After reading these lines, can there be any doubt that, in spring 1941, Gadamer made the Nazis’ cause his own?

I was genuinely surprised by this review. On a spectrum of Nazi affiliation from Heidegger to Habermas, I suppose I’d always thought of Gadamer as closer to Habermas–despite Gadamer’s age. Maybe Wolin is wrong about his interpretation of the events he discusses, but, if he’s right, it’s pretty disturbing stuff. 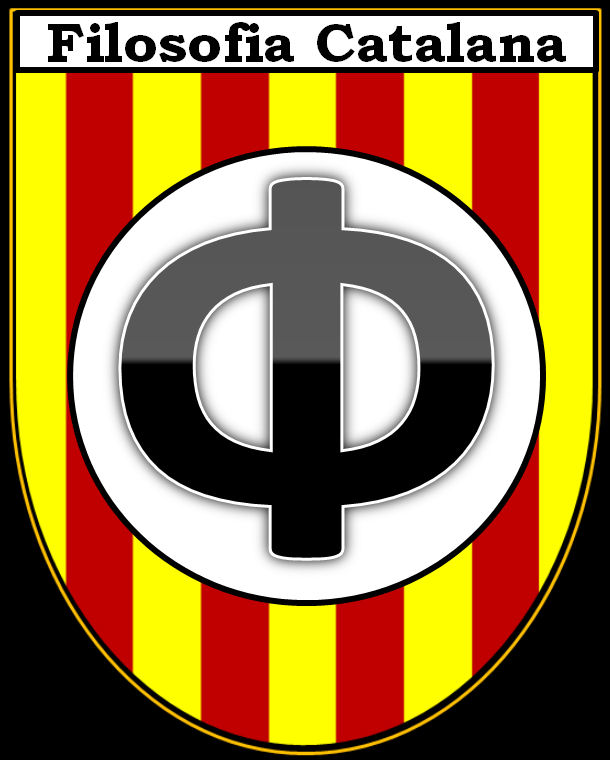